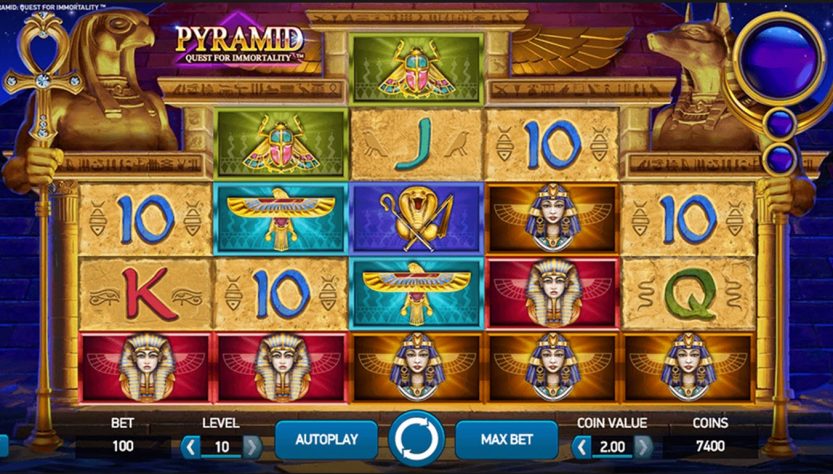 The world is filled with Ancient Egypt-themed slots, but Pyramid: Quest for Immortality manages to stand out from the crowd. The playing field is assymetrical (3-4-5-4-3), and if you have ever played Gonzo’s Quest, you will recognize the avalanche feature. Instead of traditional paylines, you can win in 720 different ways.

Pyramid: Quest for Immortality works well on both desktops and mobile devices.

The theme is Ancient Egypt, and the playing field is guarded by Anubis and Horus. Ancient Egyptian dieties and signs are used as symbols.

Anubis and Horus are both apt choices for a slot about immortality. Anubis, with the head of a canid, was the god of embalming, and by the Middle Kingdom he had replaced Osiris as the lord of the underworld, ushering souls into the afterlife. Anubis would be present during the weighing of the heart, a ceremony which determined what would happen to the soul after death.

Horus, with the head of a falcon, protected the people of Egypt from Set, the god of the desert. Funeral amulets were commonly made in the shape of the Eye of Horus to provide protection in the afterlife. For instance, no less than seven Eye of Horus bracelets have been found with the mumified pharao Shoshenq Iia, made from luxurious materials such as gold, lapis lazuli, faience, and carnelian.

There are no traditional paylines and the 720 win-ways are always active, so you can’t tinker with this aspect of the game. (On more traditional slot machines, one can usually chose how many of the paylines to bet on.) What you can do is chose between eight different coin values, and then select how many coins to bet – from the minimum bet which is 10 coins up to the maximum bet which is 100 coins. Because of this, Pyramid: Quest for Immortality can be made to fit most bankrolls.

When a winning combination is formed, the symbols will disappear and new symbols will come tumbling down to fill the void. This gives you a chance to win again. The feature is known as avalanche.

The ankh is a wild symbol and it can replace any standard symbol (not special symbol) to help you form winning combinations.

If the ankh appears on top of the second, third or fourth column – and is included in a winning combination – it will generate a new wild symbol which will be active in the coming avalanche. For each new avalanche, you can get new wild symbols. 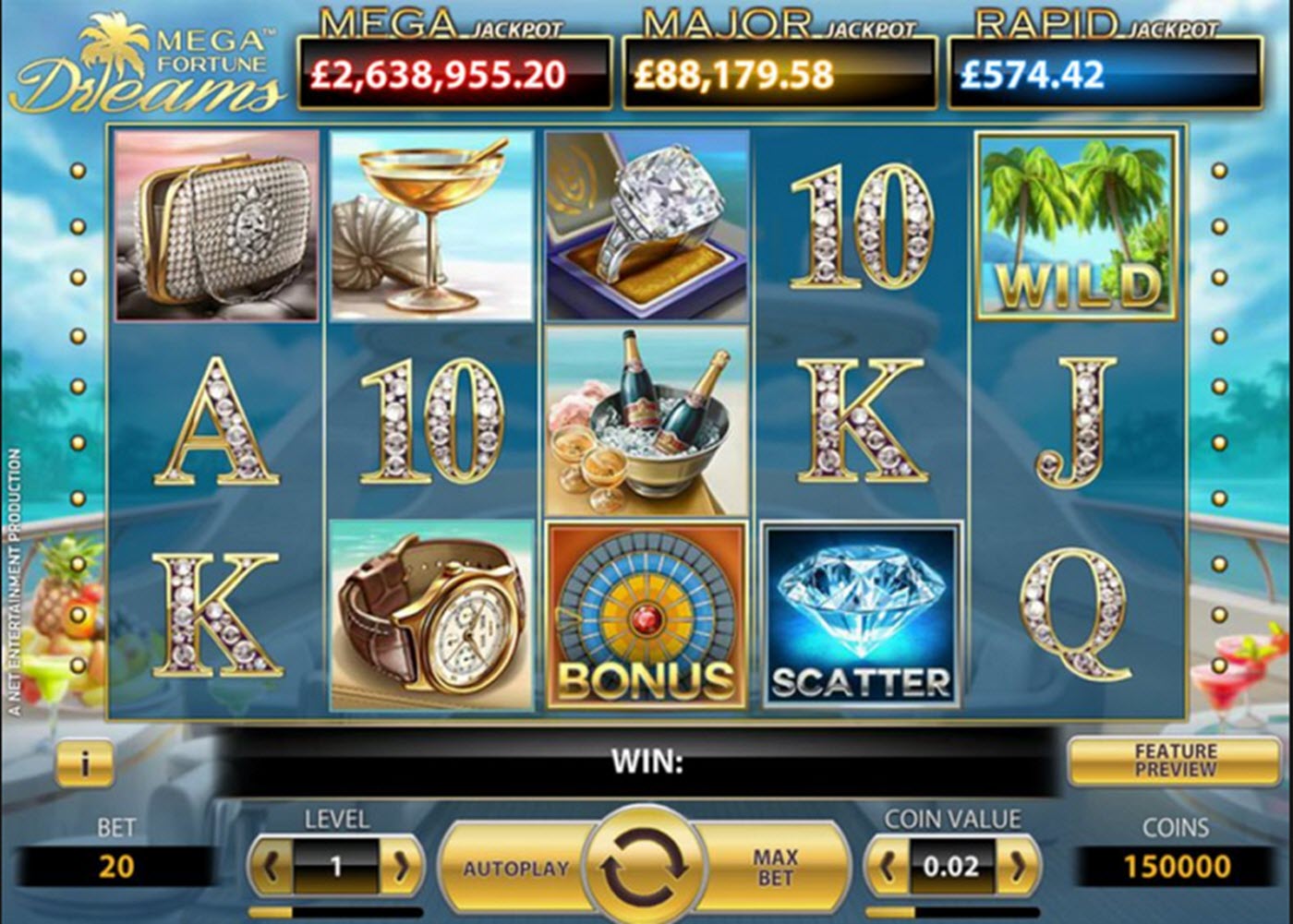 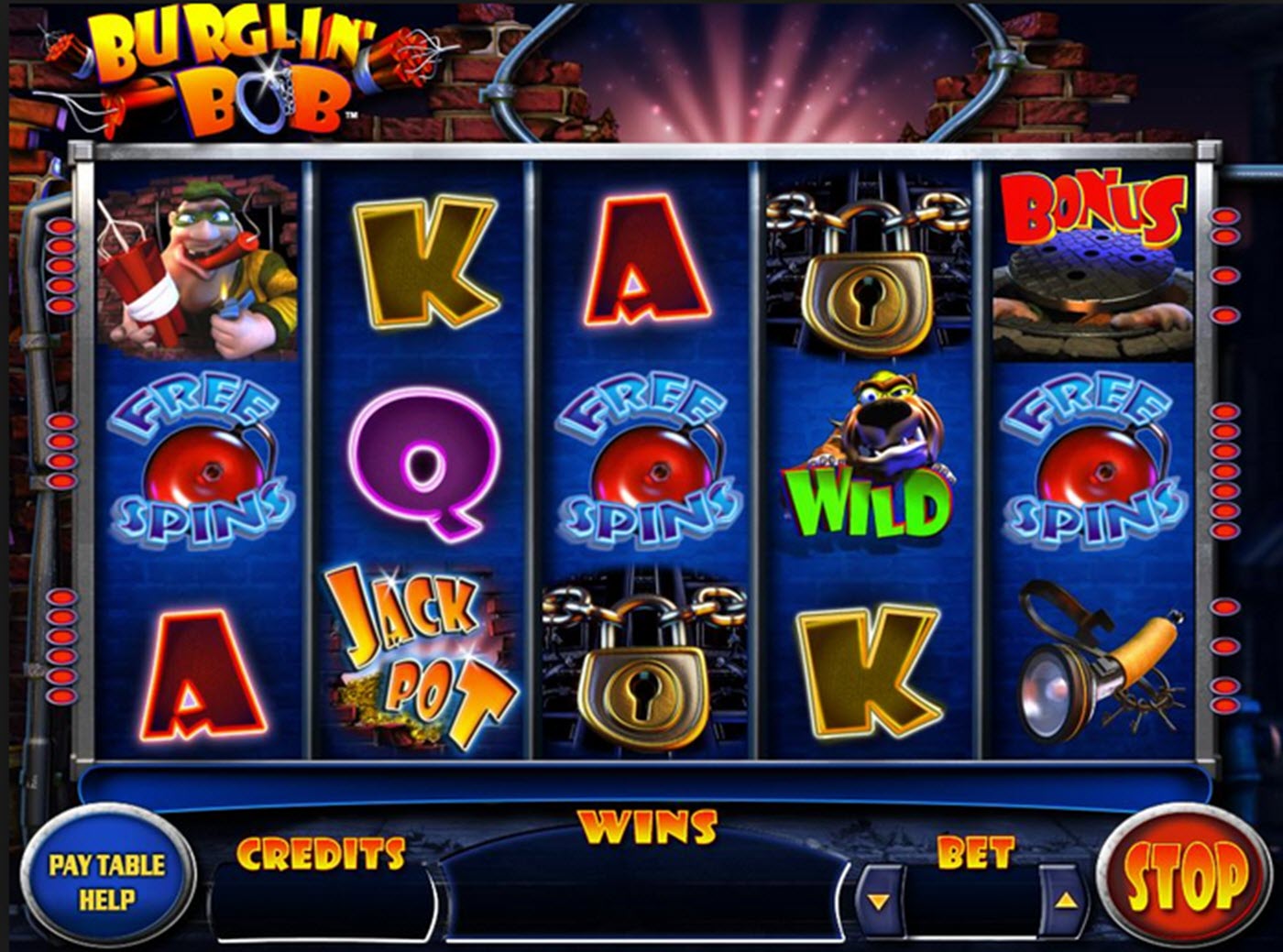 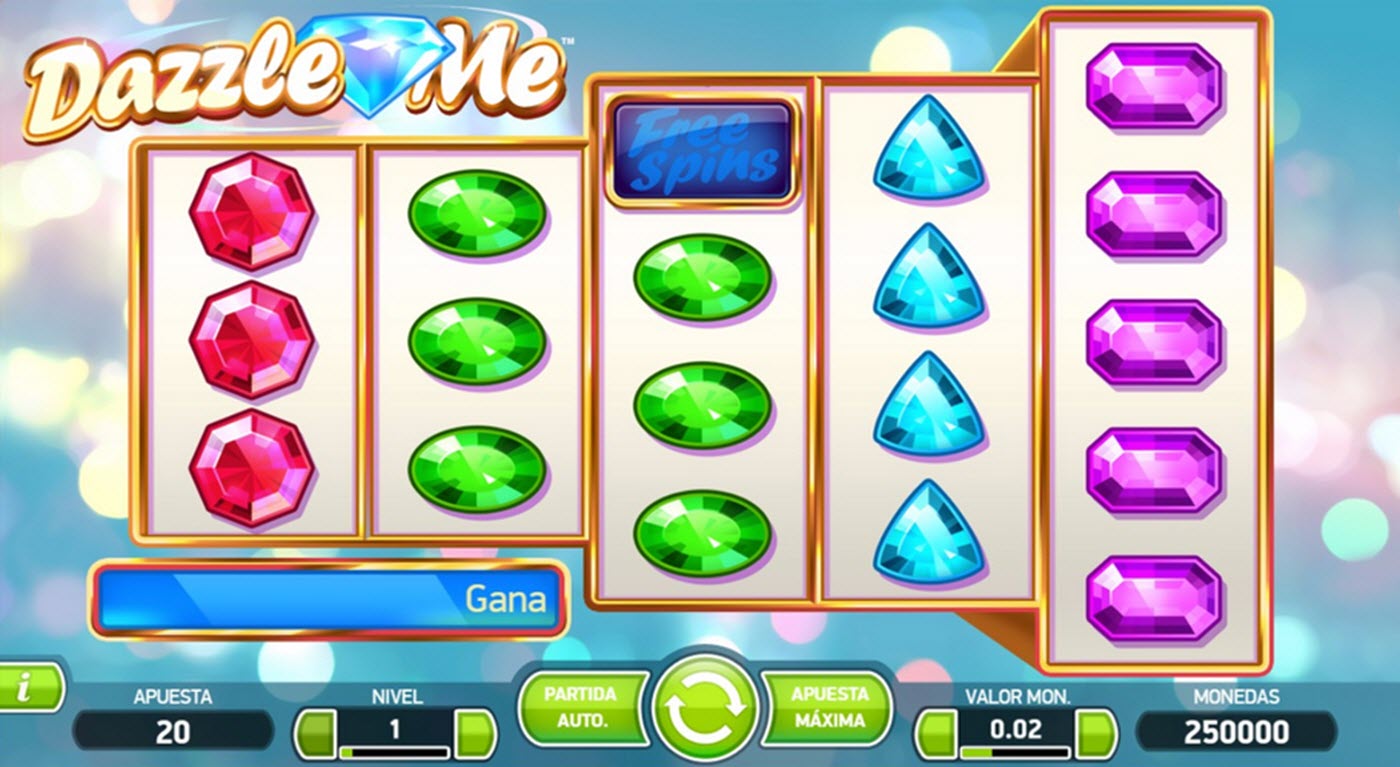